The Miracle on 18th Street

Since its founding in 1949, Donnelly’s commitment to keeping a private Catholic college education affordable has led to a series of hand-me-down buildings to keep tuition low and offset increasing costs of higher education for students. However, in 2008, the College’s leadership made the decision to invest in first-rate infrastructure to make Donnelly’s learning environment top tier for students. The campus has come a long way since those initial discussions over a decade ago.

The speakers marveled at the progress made in transforming the physical campus to sustain the unique mission and vision of the College. “Sister Jerome [Keeler, OSB] is probably looking down beaming with pride to see the school she founded 73 years ago – continuing to serve those who would not otherwise be served,” said Sister Esther Fangman, OSB.

Often referring to Donnelly as “the Miracle on 18th Street,” Msgr. Swetland reflected on how grateful he is to see this campaign come to fruition. He gave special thanks to the Transformations Campaign committee, annual fund donors, campaign investors, community partners, renovation project vendors and architects as well as the staff and faculty that kept the College running through major renovations and construction. “Just like we want to incarnate our values and incarnate diversity, we needed to incarnate first-class service to our students,” he said. “And this is what our building does for us. It’s an outward sign of an inward reality... And as we bless it today, it will be that sign and source of grace to all who come here.” For more information about the Transformations Master Plan, visit campaignfordonnelly.com. 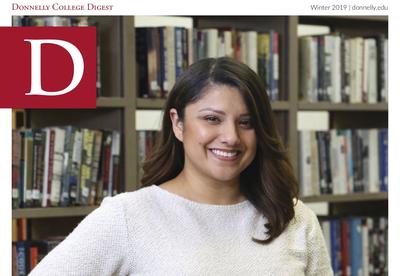 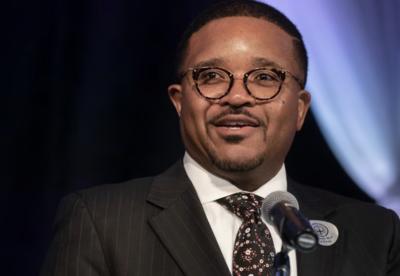 It All Started at Donnelly 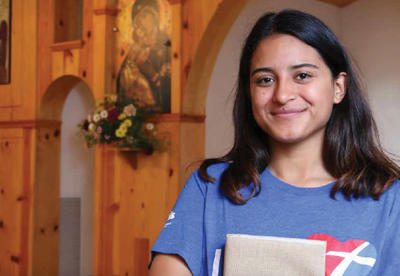 Contagious Love I A Saint, a student and a shared journey 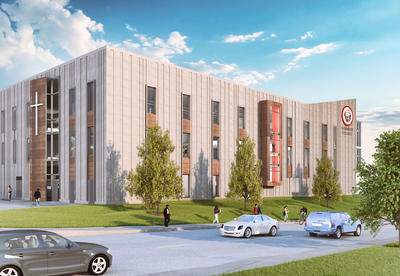 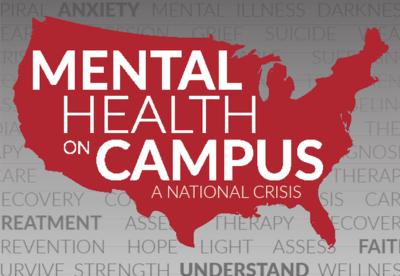 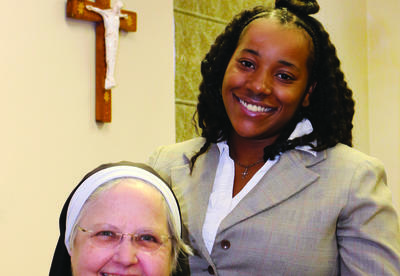 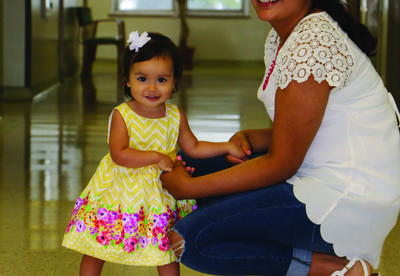 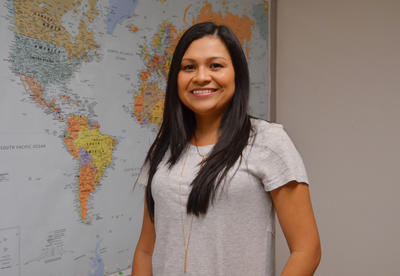 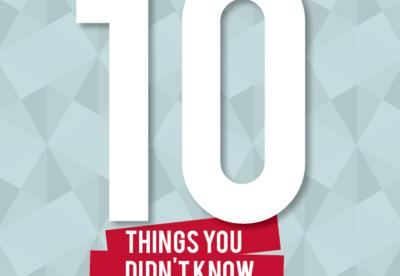 10 things you didn't know about Donnelly 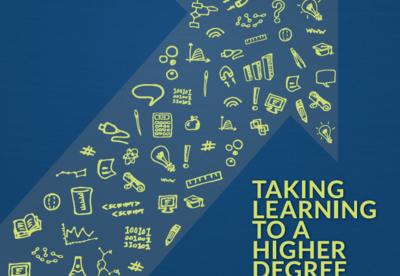